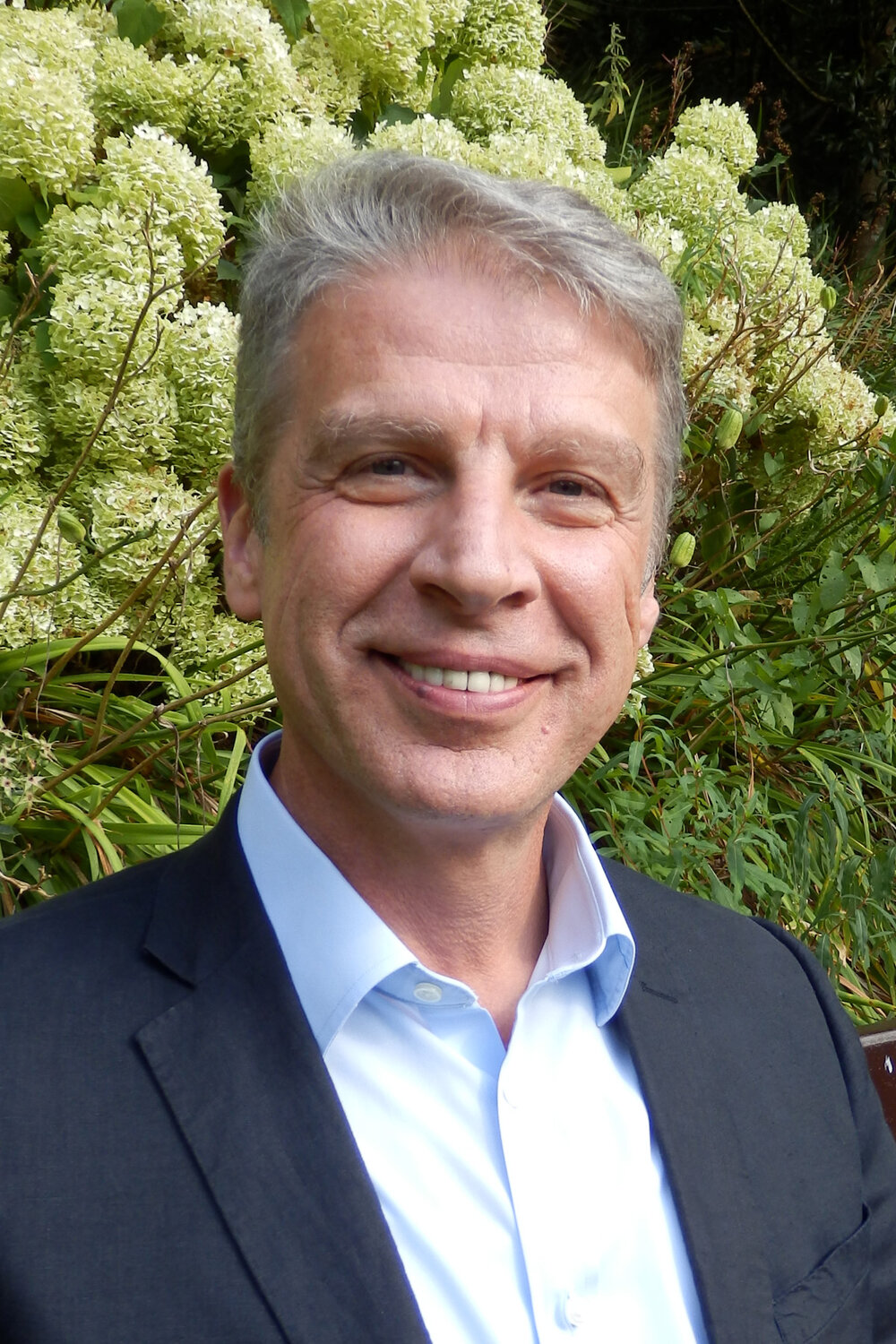 Constantine Sedikides is Professor of Social and Personality Psychology, and Director of the Center for Research on Self and Identity, at University of Southampton, United Kingdom. Before joining University of Southampton as Director of the Centre for Research on Self and Identity, Constantine taught at University of Wisconsin-Madison, USA, and University of North Carolina at Chapel Hill, USA. He holds a PhD from Ohio State University, USA, and a BA from Aristotle University of Thessaloniki, Greece. A good deal of his research is on the search for meaning in life, or finding meaning. For example, one empirical line focuses on the emotion of nostalgia, defined as sentimental longing for one’s past. People derive a sense of meaning when they nostalgize about momentous occasions from their past (e.g., birth of a child, anniversaries, weddings), close others (e.g., family members, partners, friends), or keepsakes. Also, people use nostalgia as a resource to replenish meaning deficits, when their sense of meaning in life is under threat. Likewise, those who are dispositionally nostalgic are well-equipped to deflect threats to meaning in life, and also to cope effectively with threats to their mortality. Another empirical line focuses on the pursuit of authenticity, the feeling of being in alignment with one’s true or genuine self, as a source of meaning. Finally, a line of research showcases the flexibility of meaning search. This line concerns narcissists, individuals with an exaggerated sense of self-importance and entitlement. Narcissists derive meaning from their achievements, whereas low narcissists derive meaning from their relationships. This research has been supported by grants from many national and international funding agencies, such as Economic and Social Research Council, Leverhulme Trust, British Academy, and National Institute of Health. The research has culminated in over 400 publications and 15 volumes. Constantine has received several awards, including Ambady Award for Mentoring Excellence (Society for Personality and Social Psychology), Daniel M. Wegner Theoretical Innovation Prize (Society for Personality and Social Psychology), Distinguished Lifetime Career Award (International Society for Self and Identity), Kurt Lewin Medalfor Outstanding Scientific Contribution (European Association of Social Psychology), and The Presidents’ Award for Distinguished Contributions to Psychological Knowledge (The British Psychological Society).