SPSP 2019: The role of anticipated mood improvement in the relationship between collective narcissism and intergroup aggression

Results of two studies converge to indicate that the relationship between collective narcissism and intergroup aggression is driven by belief in mood improvement after retaliation. In Study 1 participants (N=533) were ostracized (vs. included) by playing a virtual ball-tossing game Cyberball (Williams, 2009), while their national group membership was highlighted. They then were given an opportunity to stab a virtual doll representing a member of the outgroup with virtual pins (DeWall et al., 2013). Before they indicated how many pins they would use to stab the doll, they were asked “Do you think stabbing pins into the doll will improve your mood?”. Results indicated that the link between collective narcissism and outgroup hostility was partly mediated by the belief this act improves mood.

Study 2 were consistent with the results of Study 1. We used a novel Hedonistic Beliefs About Revenge Scale (Dyduch-Hazar, Mrozinski, Cypryanska, & Golec de Zavala, 2019) which measures expectations of emotional gratification from harming others in response to feeling oneself harm by them (e.g. “Revenge improves my mood”). The scale was adjusted to the intergroup context (e.g. “Revenge in the name of my group would improve my mood”). The relationship between collective narcissism and aggression against Syrian refugees was mediated by beliefs about hedonistic function of revenge. In addition, the higher the perceived intergroup threat, the higher indirect effect of collective narcissism on intergroup aggression via hedonistic beliefs about intergroup revenge. These results were replicated in a longitudinal study which additionally clarified that collective narcissism and in-group satisfaction had opposite unique relationships with the hedonistic belief about intergroup revenge.

Overall, those results suggest that collective narcissists may engage in hostile actions against outgroups they found threatening to their in-group to improve oneself mood. Intergroup aggression seems to be a specifically pleasant experience to them, what may possibly explain the durability of aggressive behaviors among collective narcissists.

Besides, I had a wonderful time strolling around Portland. Three things this city should be proud of are: remarkably hospitable inhabitants, amazingly tasty food and truly eco-friendly spirit. Definitely keep Portland weird! 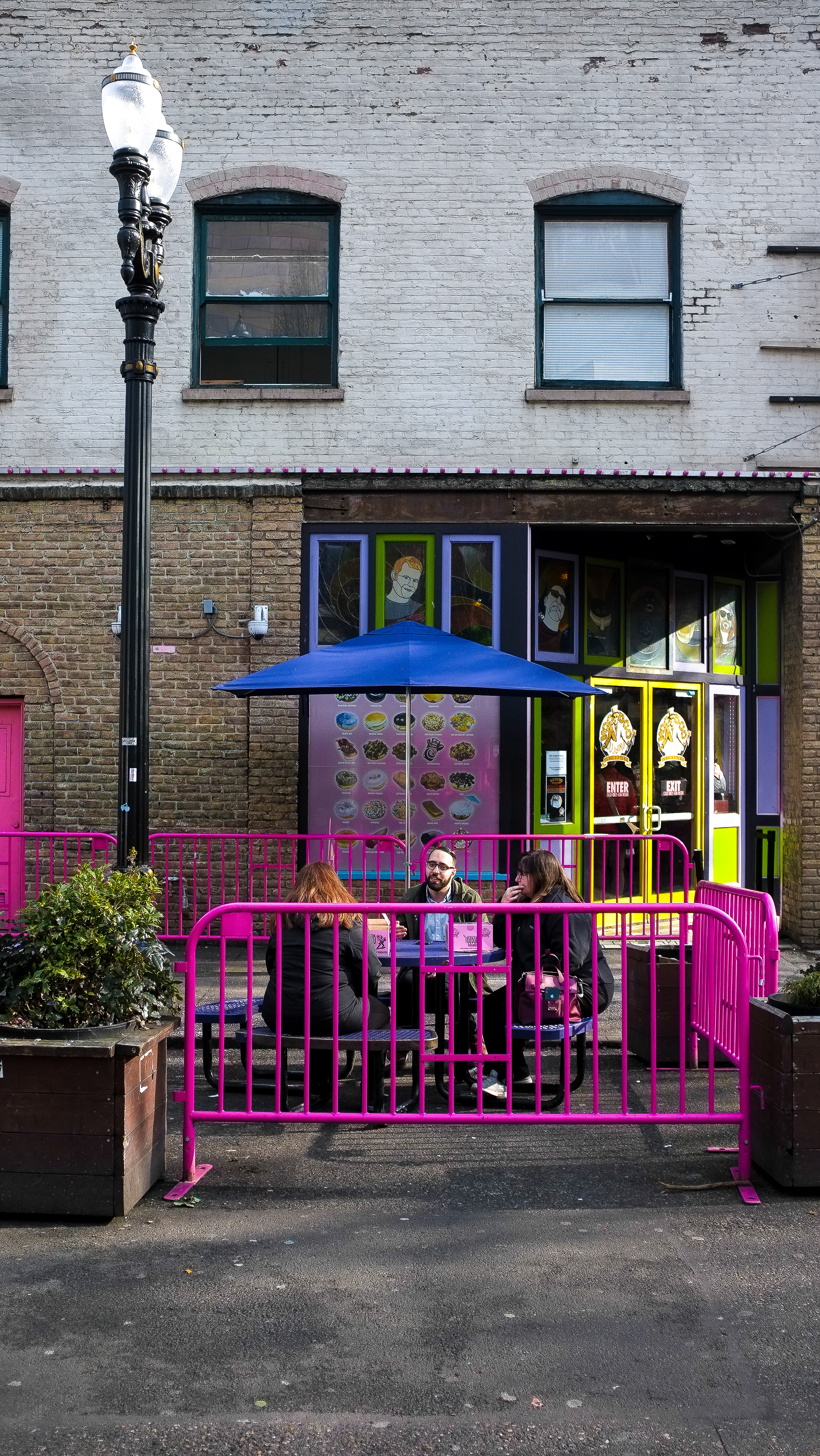 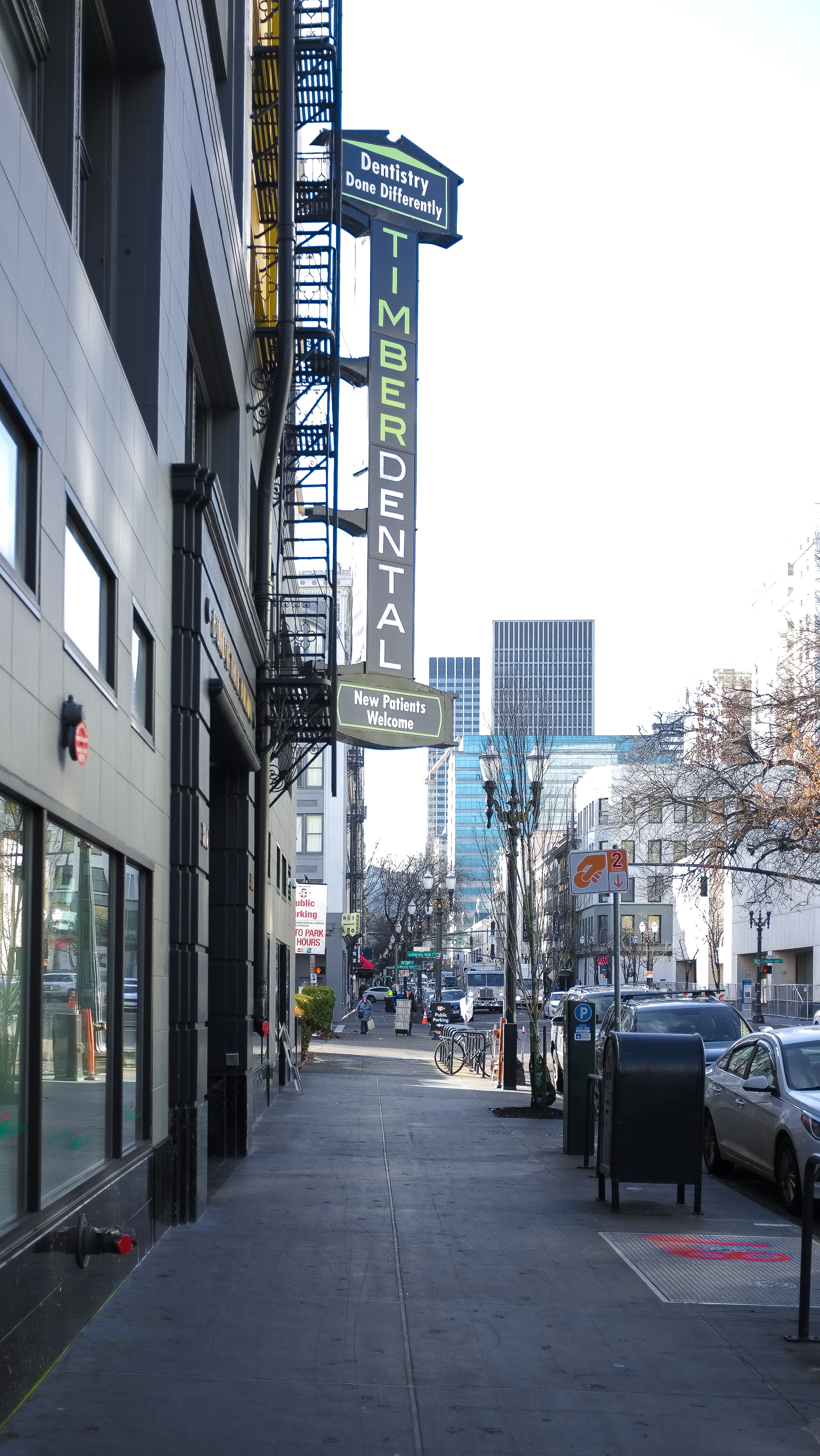 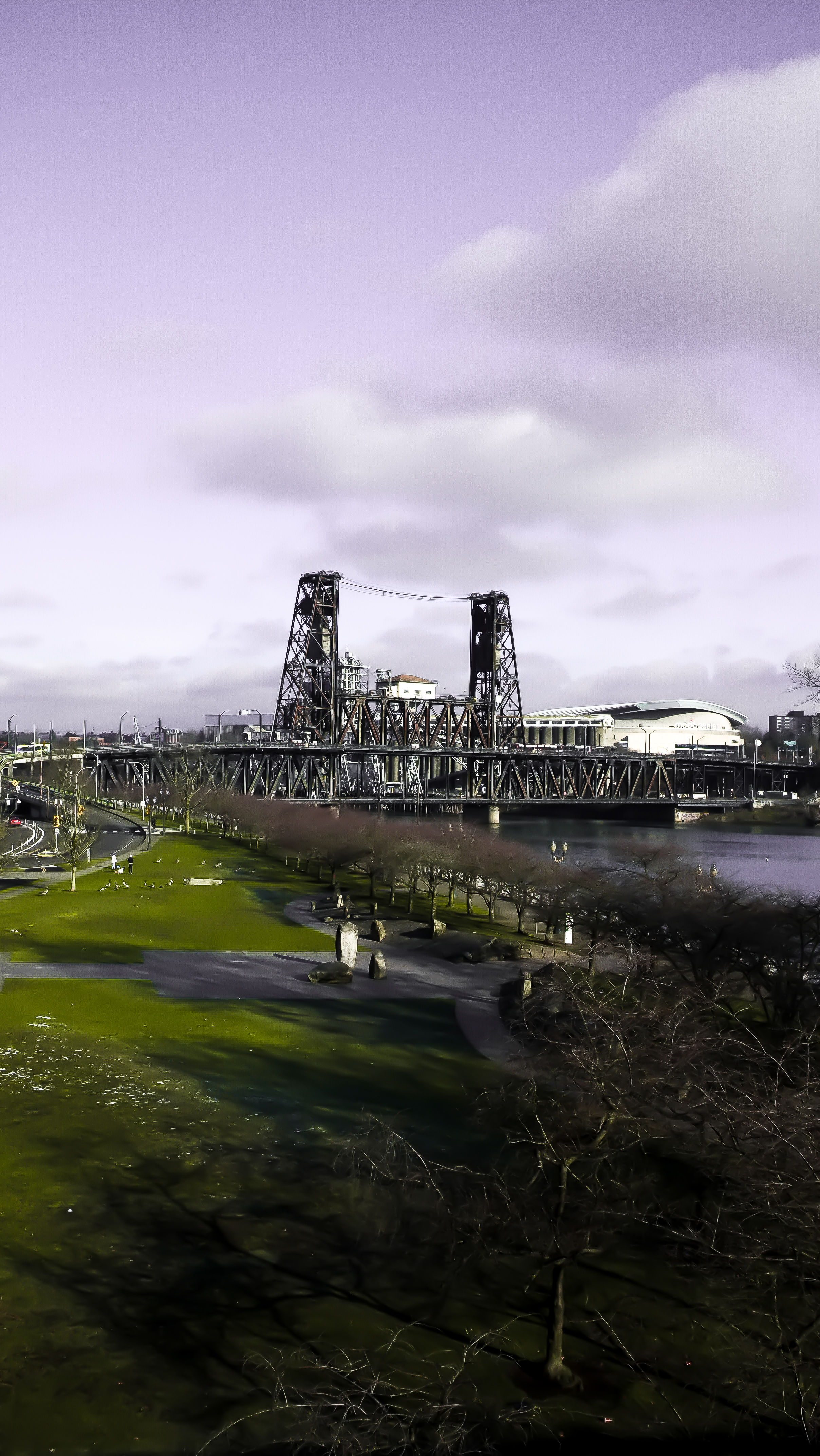 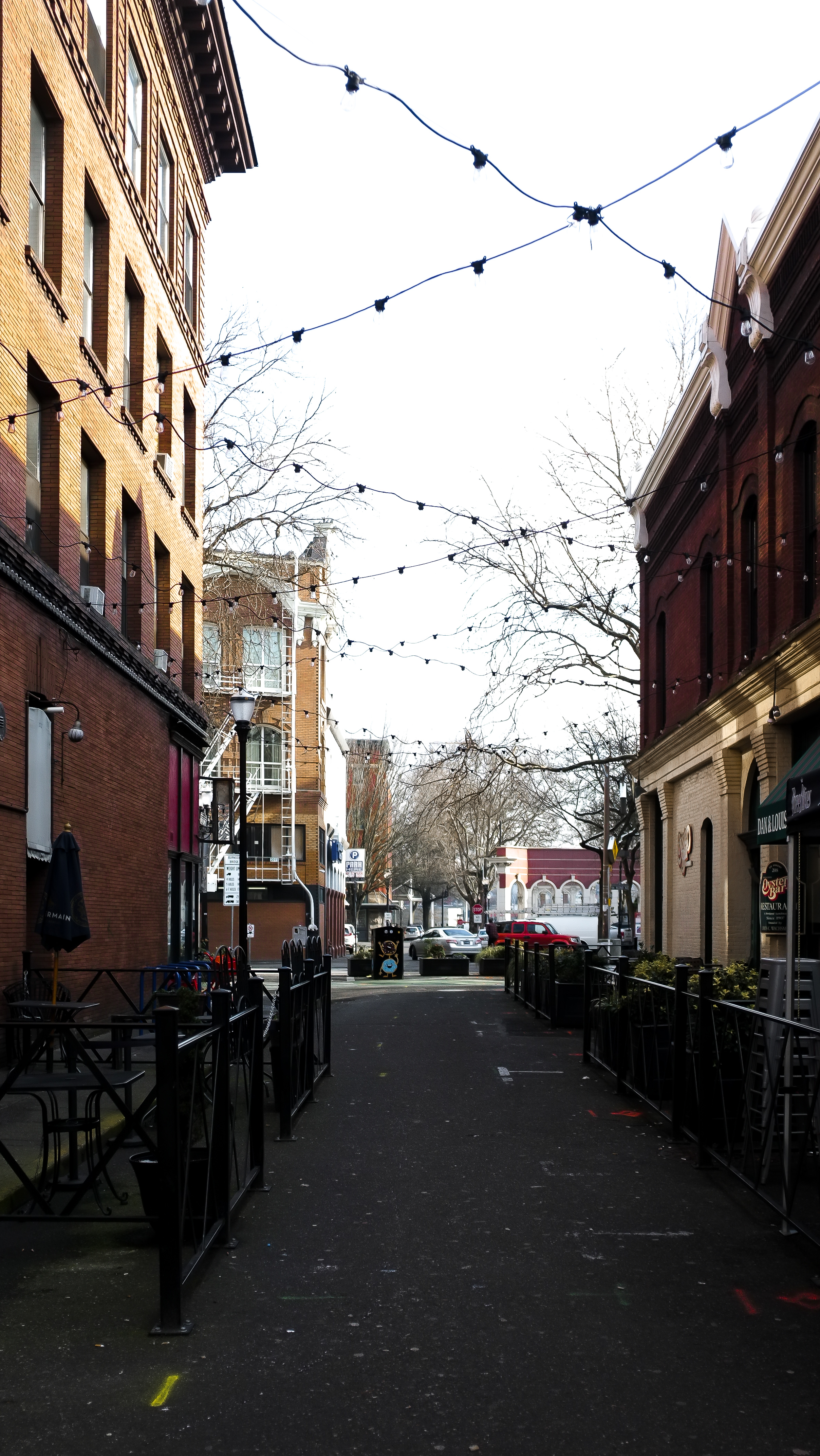 The remaining photos and videos posted here are property of Karolina Dyduch-Hazar. Distributing them without her consent is prohibited.