In the midst of the coronavirus pandemic, another tendency seems to spread like contagion—populist leaders mobilising to use the existing emergency to fortify and extend their powers in the context of their mishandling of the pandemic response (Gebrekidan, 2020; Rácz, 2020). At the same time the pandemic gave an ironic twist to the narcissistic populist rhetoric about ‘regaining control’ and being ‘first’ (Golec de Zavala & Keenan, 2020) depriving it of its mobilizing powers. The question is what populist leaders will do next to attempt to regain support. A possibility is that they will turn against women and sexual minorities. Indeed, in the third week of the lockdown, the populist government in Poland brought back into its agenda a bill to tighten the anti-abortion law that is already the strictest in Europe. Viktor Orbán in Hungary has proposed to change the law in order to block access to legal gender recognition for transgender people.

Social attitudes in in Poland in March 2020

Data that we have collected in Poland across four weeks of the unfolding pandemic speak to the current trends in the increased importance of the national group and ideological coherence. We have collected data in Poland following 849 respondents through three waves of measurements*. Collections were conducted every two weeks during the week of 28th of February, 13th and 27th of March, 2020. The first coronavirus cases in Poland were registered on 4th of March, lock-down measures started between 10th and 12th of March and were strengthened on 25th of March (Krasuski, 2020; “Reuters”, 2020).

We measured beliefs about Polish national identity: Polish collective narcissism (a belief that Poland is exceptional and should be more recognized by others); nationalism (a belief in Polish superiority and right to dominate others) and patriotism  (a belief that Poland is of high value and a reason to be proud). As collective narcissism was strongly linked to nationalism we combined the two measures into one index. We also measured a belief that Poland is cohesive, structured and efficient as well as a number of indices of prejudice towards external groups: Ukrainians, Syrian refugees and internal groups: sexual minorities and non-traditional women. Finally, we measured specific beliefs that sexual minorities and non-traditional women threaten national continuity (see Table 1 for examples of how the variables were measured). 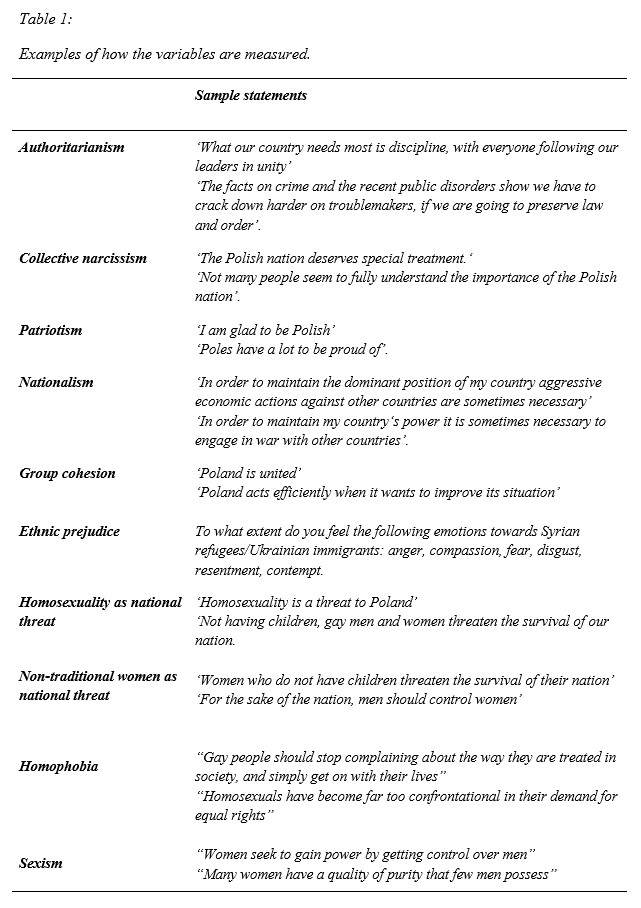 The results plotted in Figure 1, show a significant increase in collective narcissism between the beginning of and at two weeks into the pandemic, which plateaued in wave 3. In contrast, patriotism remained high and stable across all waves, while the belief that the national group was cohesive, structured and efficient kept growing between waves 2 and 3. As results plotted in Figure 2 indicate this belief kept growing as non-traditional women and sexual minorities were rejected as threatening the national continuity. Although prejudice towards foreigners such as Ukrainians or Syrian refugees did not increase during the pandemic, homophobia and sexism show small but steady increases. These increases might have been negligible, if they were not accompanied by another more significant increase. Namely, the perception of non-traditional women and gay people as a threat to national continuity increased significantly between three waves of measurement as the pandemic unfolded. Moreover, our analyses show that as the perceived national cohesion and efficacy increased together with the concerns about gay people and non-traditional women being a threat to national unity. 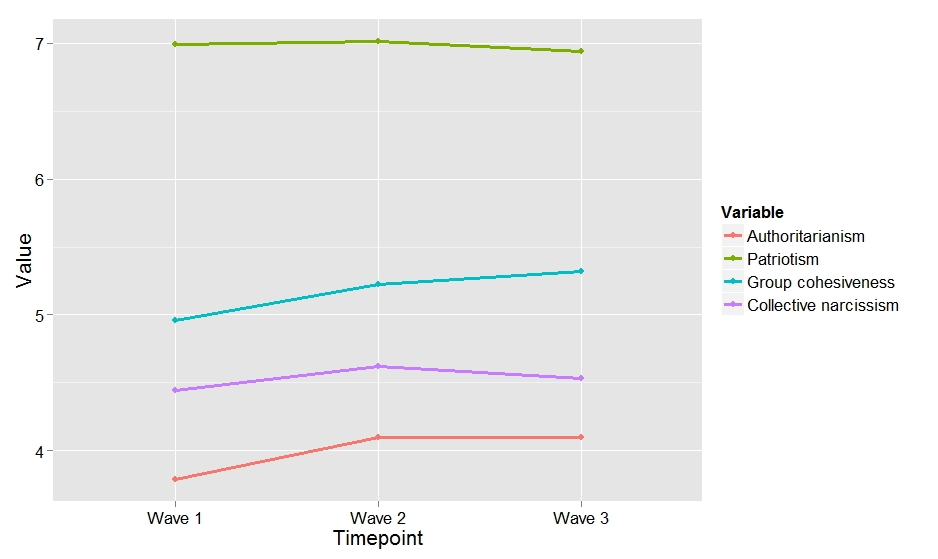 Figure 1. Beliefs about the nation in the time of pandemic 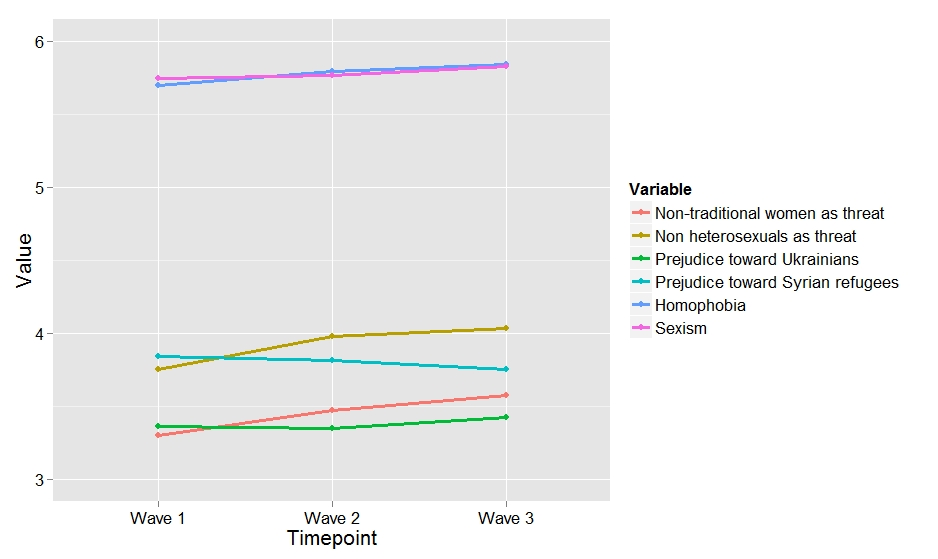 Figure 2. Prejudice in times of pandemic

Our results suggest, the pressure towards national cohesive in times of the pandemic increases the rejection of non-traditional women and non-heterosexuals who may be becoming national scapegoats to take the beating for the pandemic scare. This may suggest that populist leaders are likely to attempt to use sexual prejudice and sexism under the guise of appeals towards national unity to mobilize their electorate against those new threats. This may increase their support on a wave of an unconscious need to prolong the perceived continuity and vitality of the nation, which is motivationally important for its members.

Those unconscious needs are explained by evolutionary psychology (Schaller, 2016) and terror management theory (Pyszczynski, 2019). Both indicate that people strive towards greater group cohesion, conservatism and conformity when their survival is threated. Both propose that people may seek to prolong their existence (symbolically according to the TMT or existence of similar genotype, according to the evolutionary approach) by assuring reproduction and continuity or their ethnic and national groups.

Our results match the previous findings indicating that national narcissism that brought populists to power in Poland and other countries (Golec de Zavala & Keenan, 2020), is in Poland associated with sexism (Golec de Zavala & Bierwiaczonek, 2020). In many countries ruled by populist government national prototypicality has been attributed to heterosexual men representing ethnic majority and many populist rules are associated with increased sexism and sexual prejudice (Mudde & Kaltwasser, 2015; Ratliff, Redford, Conway, & Smith, 2019). With the issues of national continuity becoming more salient, women may see further attacks on their reproductive rights in countries governed by populist governments where collective narcissistic narrative upholds traditional gender hierarchies. Since national narcissism appears to be losing its momentum as inspiration behind populists’ support, the government tries to rally the electorate around the death threat of the pandemic and against those sub-groups within the nation whose uncontrolled sexuality threatens national continuity: non-traditional women and sexual minorities.

Our results may be a result of a more general pressure towards conformity and group cohesion that increases in the times of threat (Murray & Schaller, 2012). However, it is noteworthy that it is not a general prejudice against gay people and non-traditional women that increased during the pandemic but rather their specific condemnation for being a threat to national reproduction.

*A longitudinal study with measurements carried out every two weeks on the same sample of respondents since February 28th, 2020. Data collection is supported by Ariadna Research Panel. The first wave of measuements was carried out on a nationally representative sample of 1060  Polish adults (over 18 yrs old). The sample is representative to the Polish population with respect to age, gender and place of residence.

Gebrekidan, S. (2020, March 30). For Autocrats, and Others, Coronavirus Is a Chance to Grab Even More Power. The New York Times. Retrieved from https://www.nytimes.com/2020/03/30/world/europe/coronavirus-governments-power.html

Golec de Zavala, A., & Bierwiaczonek, K. (2020). Sexism and attitudes towards the nation: Collective narcissism and national in-group satisfaction predict opposite attitudes towards women in Poland. Revised manuscript under review.

Golec de Zavala A., & Keenan, O. (2020). Collective Narcissism as a framework for understanding of the appeal of right-wing populism. Revised manuscript submitted for publication.

Golec de Zavala, A., & Lantos, D. (2020). Collective narcissism and its social consequences: The Bad and the Ugly. Current Directions in Psychological Science.